New Year’s Eve at Grandma’s House garnered an 85% positive ranking from those who saw it during its three-week run this November, saying they would recommend it to a friend.

Also, 96% said in audience feedback forms that they found the characters true-to-life and 99% said they found the story of an immigrant family struggling to find its American dream believable.

“These results are so gratifying,” says 2nd Act Players Cofounder and show author John N. Frank. “Our goal is to tell stories about key 2nd acts in people lives that audiences can easily relate to, to show moments of crisis we all face.”

Asked about the production itself, 69% called the staging of the show helpful to the telling of the story while 13% called it innovative, pointing to the use of video at the start of the show. In addition, 97% said the actors worked together well as an ensemble and 88% said the pace of the show seemed right for the story.

“When 85% of your audience says it would recommend a show to friends, you have a hit. My thanks to all the cast and crew who made it such a success,” says Frank. 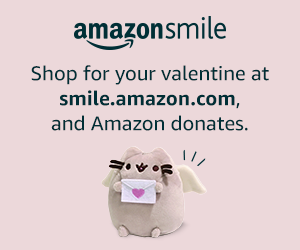 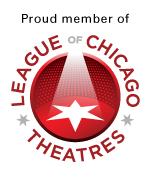