Stickball was a quintessential New York City street game in the 1950s and 1960s. A version of baseball, it’s played with a skinny bat and a rubber ball.

In the Depression of the 1930s, talked about in the nd Act Players’ November show, New Year’s Eve at Grandma’s House, bats were often broom or mop handles. By the 1960s, local stores sold manufactured stickball bats that had tape on the grips much as baseball bats did.

Bases were drawn with chalk or sometimes painted on streets a car’s width away from curbs because most streets always were full of parked cars. Second base was usually about two manhole covers up the street from home plate.

Sometimes, teams used pitchers, in which case the game was called “pitchin’ in.” But if there weren’t enough kids around for full teams, games often were played with batters simply tossing the ball into the air and hitting it before it hit the ground.

Balls hit onto rooftops were automatic outs, balls that hit cars before being caught were ground-rule doubles and anything hit four sewers away from the home plate sewer was a home run.

Why all this detail about stickball? Because a stickball bat has a very prominent role in New Year’s Eve at Grandma’s House. How can that be? Come see our show to find out.

Tickets are now on sale for the 2nd Act Players’ fall show, New Year’s Eve at Grandma’s House which will have performances Saturday evenings and Sunday afternoons from Nov. 3 through Nov. 18 at Northminster Church’s theater in Evanston. Buy tickets in advance to secure the online $5 per ticket discount. Tickets are $17 in advance, $22 at the door. Simply click here to buy yours today. 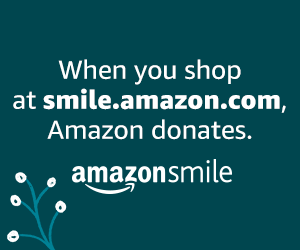